Discover the Duality of your True and False Purposes and Choose Your True Purpose.

Become a Journal-Artist in Act Three

In Act Three, the Journal-Artist writes in the third person point of view by layering the first and second person writing voice, to practice self-awareness and compassion while in the discipline of acting in grace. By replacing curses with anti-curse statements, the task of the Journal-Artist in Act Three is to live out, document and experience the pulling into a new center—that new center is revealed through the act of grace. This new center of your heart, through Divine Power’s ability to provide grace when we ask in humility, pulls us towards the crossing over from the world of a tragedy into the world of a divine comedy. In Act Three, the crossing over of realms—from tragedy into divine comedy, becomes captured in fiction, based on a true story.

The purpose of Act Three is to discover the duality of your purposes and inspires you to choose your true purpose in alignment with true love defined in 1 Corinthians 13.  In Act Three, you will layer the first and second journaling voice into the “third eye”or third person journaling voice. Act Three acts upon Grace & Replace—Grace is a non-action as an action and replacing a reaction to a shadow with a response to an anti-curse. 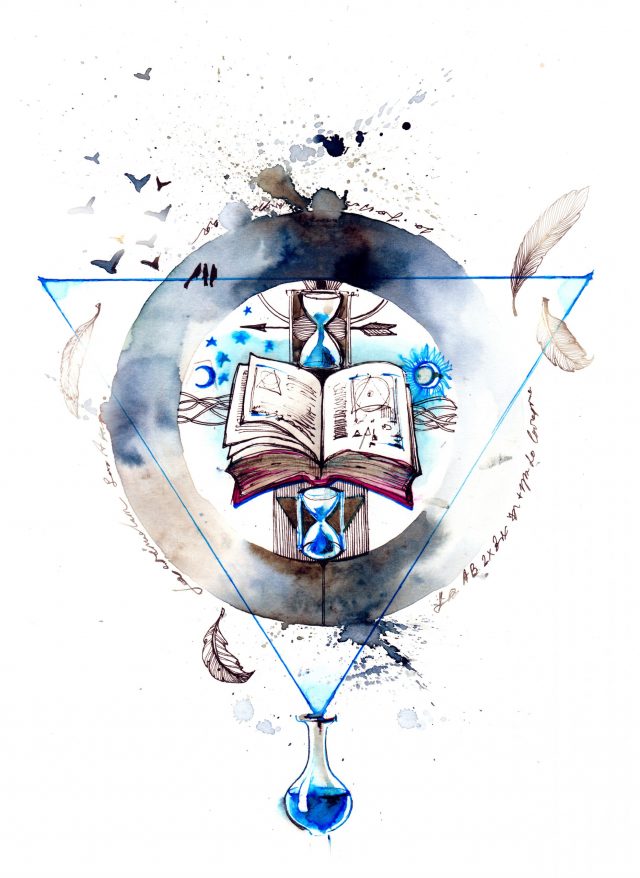 Journaling in the Third Person Point of View helps the Journal-Artist pay attention to what one is doing—is a person acting on the truth or reacting to the lie? The discipline of the Journal-Artist in Act Three is the act of Grace & Replace. 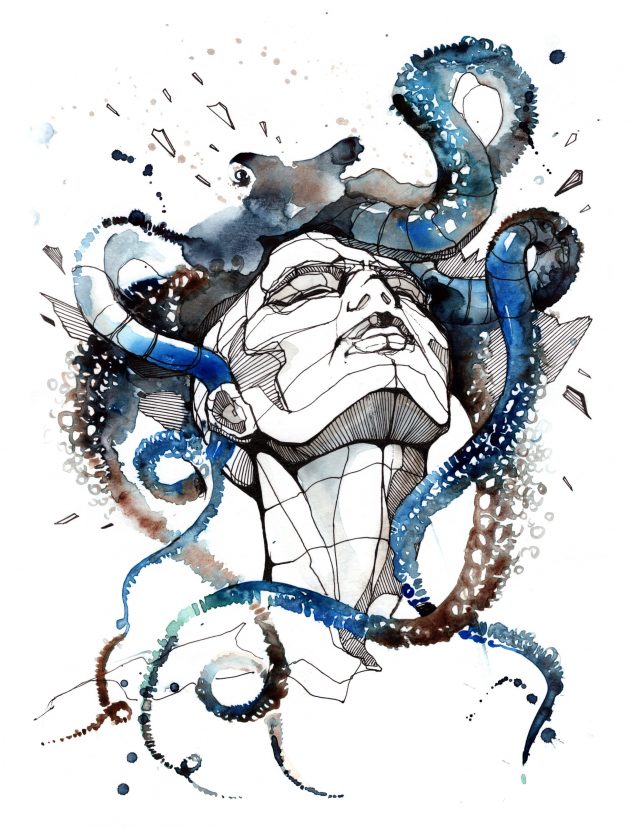 Lessons and Workbook on how to act in grace and how to replace reactions to curses with actions that respond to anti-curses.

Read & Respond to The Producer's Playbook

Read & Respond Chapters 6-13 of The Producer’s Playbook, which reveals the esoteric wisdom of Grace. 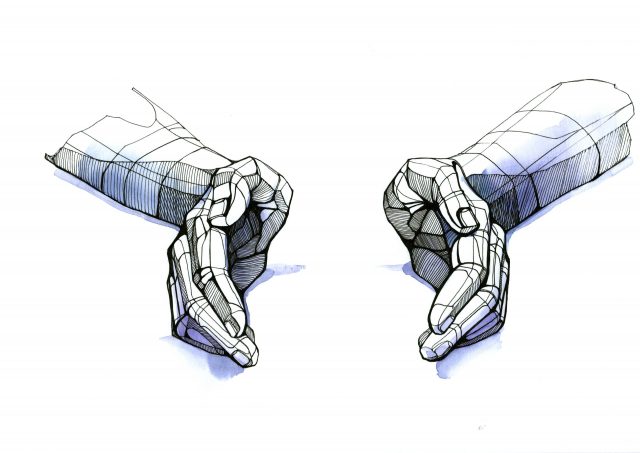 Bear with each other and forgive one another if any of you has a grievance against someone. Forgive as the Lord forgave you. —Colossians 3:13, NIV

The Three-Fold Blessings of Acting in Grace

Uncover Your True Purpose Through a Series of Right ActionsJoin Act Three: Acting in Grace

Close Reading of Chapters Six through Thirteen to Reveal the Esoteric Power of Forgiveness.

Chapters 6-13The Power of Grace

Chapters Six through Thirteen reveal how to act in grace by revealing the esoteric wisdom of grace, both in the embodied state of God’s good works as a timing and positional replacement for our gaps and in the embodied Holy Spirit that is the legacy we can tap into in the present perfect state of consciousness.

A mentor is someone who holds space for your process,

to feel, deal, and deeply heal.

Someone who offers guidance, who shines a light,

who points you in the right direction, someone you

trust to make mistakes with in the process of making breakthroughs.

A mentor provides the framework while you do the legwork,

so you may re-associate the pieces of your own puzzle.

Apply the Power of Grace and Act on Your True Purpose in LoveJoin Act Three: Acting in Grace